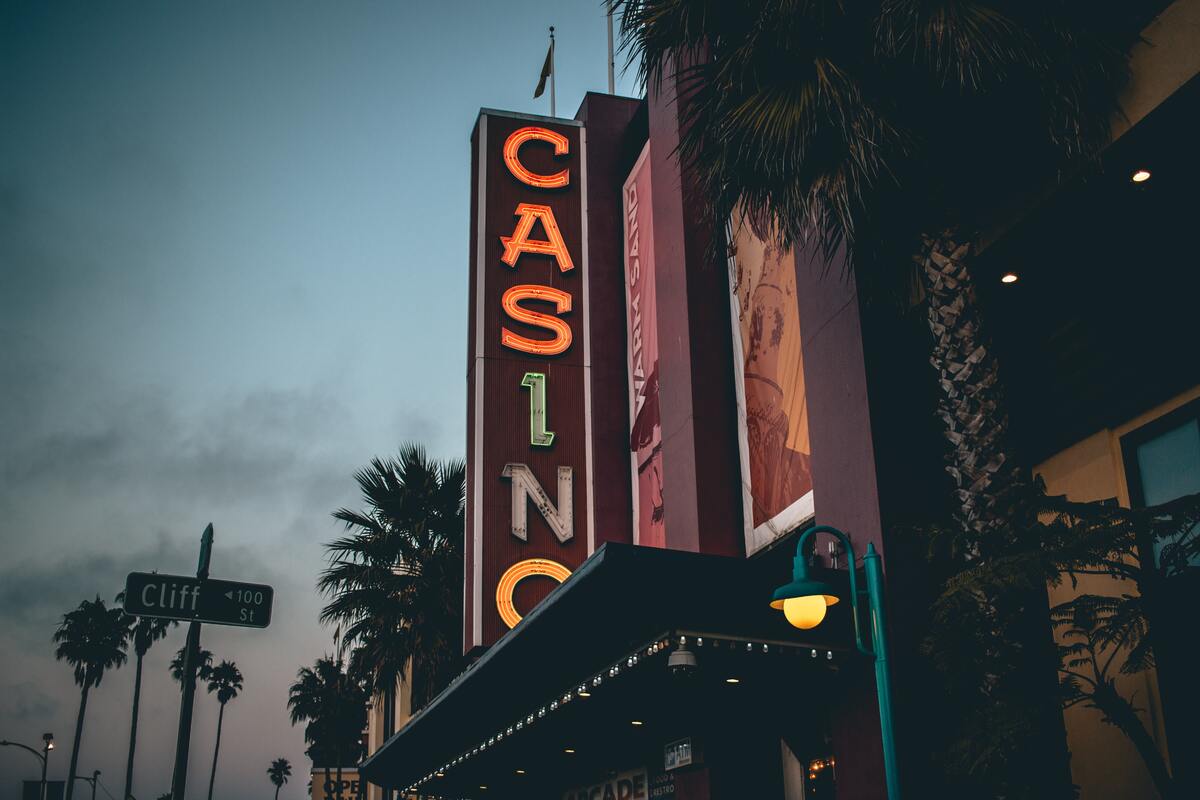 Niagara Falls is a magnificent tourist attraction that was formerly renowned as the Honeymoon Capital of the World. However, the days of heart-shaped Jacuzzis in hotel rooms are long gone, replaced with garish carnival games, corporate restaurants…and casinos.

Millions of tourists visit the Niagara Falls area each year to witness the incredible spectacle. Once you’ve seen it, however, there isn’t much more to do apart from the nightlife.

Why not take your bike? There is a 53-kilometer Niagara River Recreation Trail which borders the winding Niagara River and travels past numerous historical sites, attractions, restaurants, and natural areas as part of larger trail systems that include the Trans Canada Trail, the Greater Niagara Circle Route, the Waterfront Trail, and the Greenbelt Route.

The Niagara River Recreation Trail, which was built in 1986, is a paved trail for non-motorized transportation. It runs from Niagara-on-the-Lake to Fort Erie. Each of the three parts takes one to two hours to bike across at a moderate pace.

Once you’ve taken in the incredible scenery you should definitely visit one of the casinos in the area.

On both sides of the border bridge, there is a variety of entertainment options, including three local area casino facilities. On the Canadian side, there are two casinos and one on the American side. The Canadian casinos each have their own unique look and feel:

This was the first of the three casinos to be built, and it is reflected in the style. It is The casino is spread out over four gambling floors, which means a lot of escalator rides up and down to get to the tables you want to play at. The casino is built in such a manner that it nearly seems like you’re playing in a retail mall.

This casino was constructed more recently and was inspired by Las Vegas casinos. The gaming floor appears quite similar to that of the Venetian or Mirage, but the size is significantly smaller, thus there isn’t nearly as much room between each table.

The Fallsview model is the polar opposite of this. In compared to its Canadian counterparts, the casino floor appears to be somewhat bigger. This is further aided by the fact that there are no other touristy buildings nearby; the Seneca property is a bit farther away from the falls so there is a lot less wandering tourists in the vicinity of the casino.

Fallsview and Seneca both attempt to replicate the Vegas-style entertainment at their respective sites. They both try their best to bring in acts who appeal to both the demography of visitors to the region. As well as performers that may draw some fans into the casino before and after events.

Casino Niagara does not have enough capacity for very large events, however they do have a Hard Rock Café on the ground floor that occasionally has some decent local live music on their performance stage.