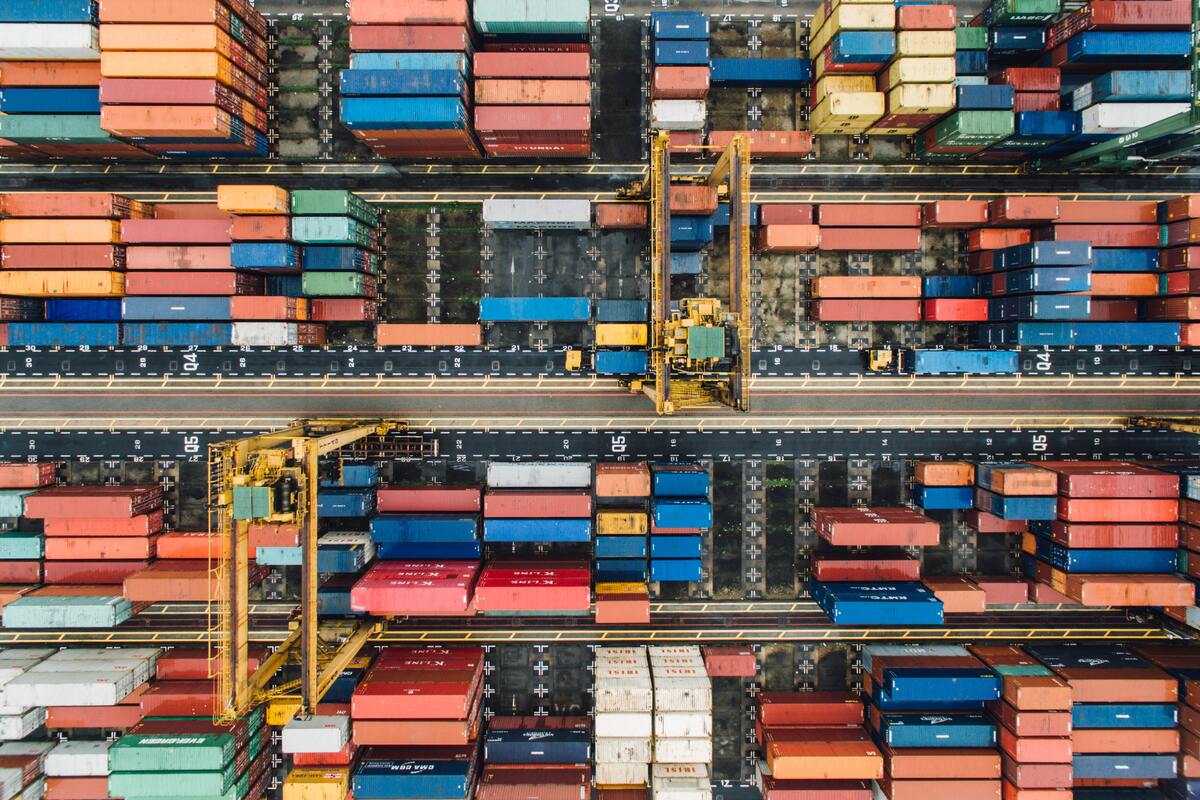 Canadians looking for a bike or components could expect to wait up to 18 months. Cycling businesses are expecting another year or more of production and shipping difficulties due to COVID-19. Cycling became popular during the onset of the epidemic. But bike stores quickly ran out of supply for many bikes and parts. Customers have … Read more 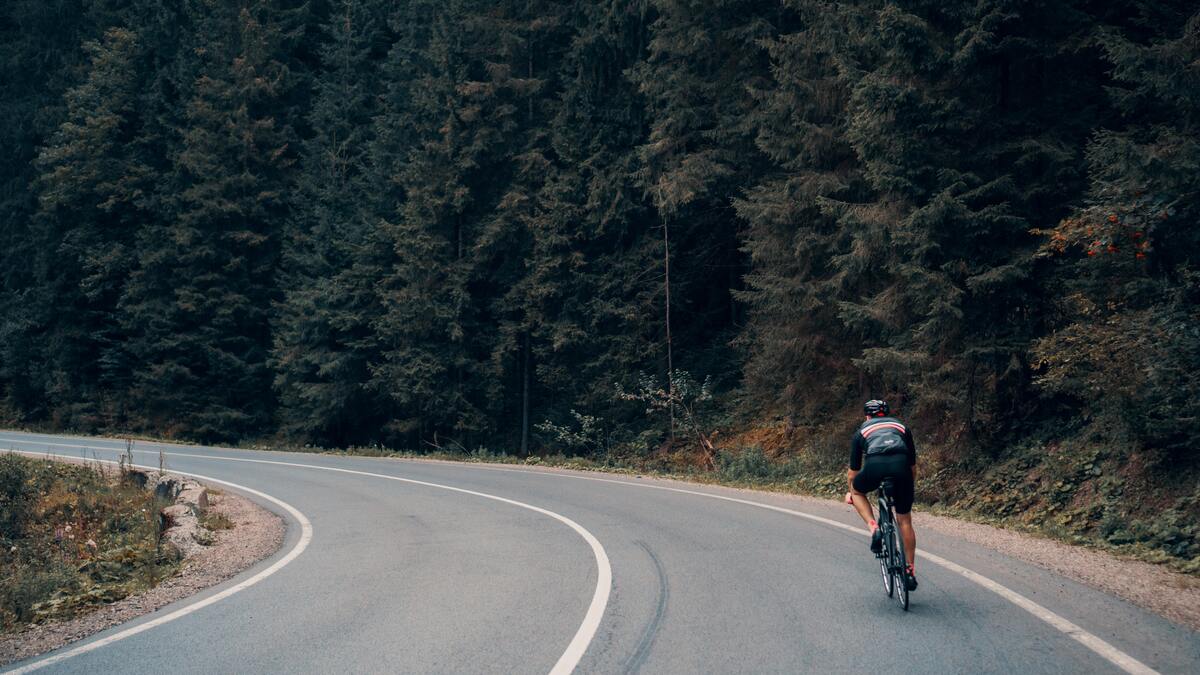 Braxton Weidman and his family received the news in September 2020 that he had an aggressive malignant brain tumor. He was only 8 years old. The Greystone family of five has experienced a rough year as Braxton underwent two brain operations, radiation and chemotherapy. He began a new immunotherapy treatment in early August. His symptoms … Read more