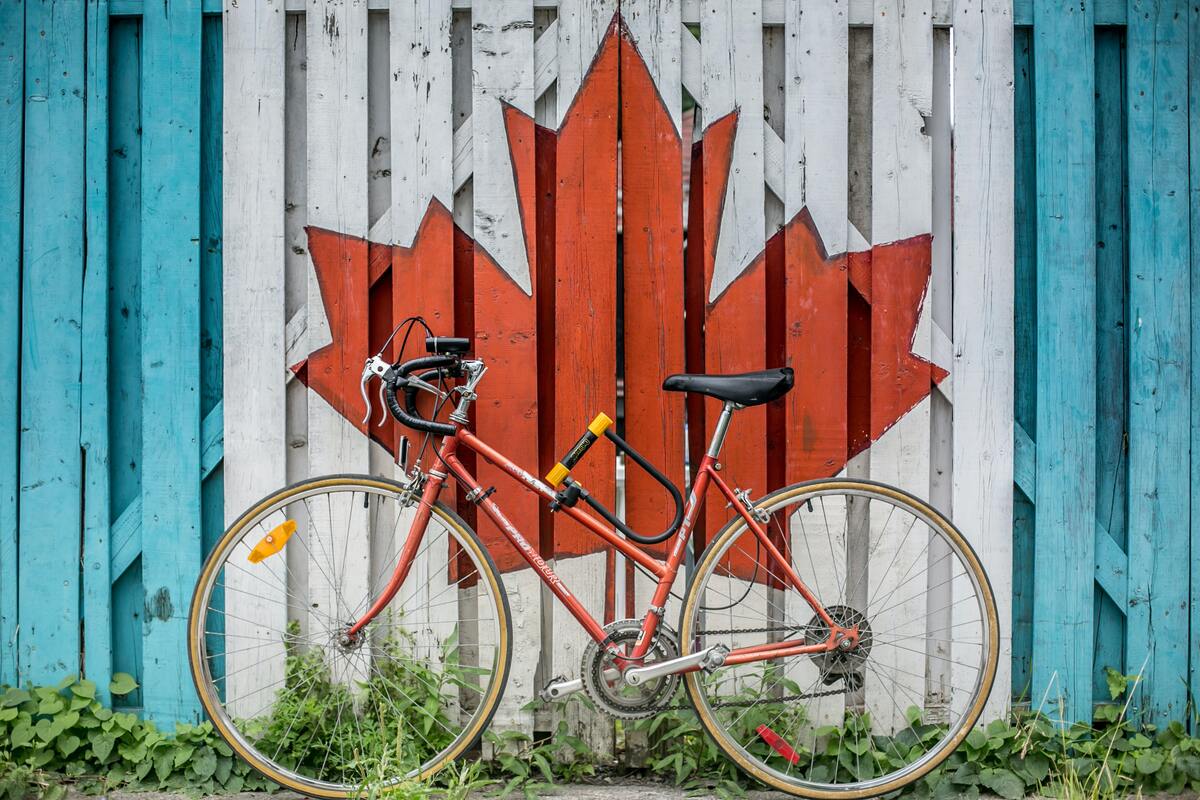 Cycling is one of the greatest types of exercise and may be done with friends, relatives, or alone. But nothing beats a bike ride around a magnificent Canadian city. Canada has some of the greatest cycling cities in the world, ideal for a leisurely ride and sightseeing. A bike tour of your favorite city has never been easier; thanks to easy-to-navigate routes, clear signage, and reasonably flat roads.

If biking is one of your favorite pastimes, read on to find out which places you should add to your Canadian cycle destination bucket list.

Victoria is the capital city of British Columbia and one of Canada’s most well-known cities. It is an ideal place for a bike ride. Compact enough to explore yet large enough that there will never be a shortage of small, charming lanes and green places to explore.

There are numerous areas to explore, such as the stunning Inner Harbour with its picturesque waterside roads. Cycle past Johnston Street Bridge and explore the stunning views over the city landscape; on a clear day you can even see Washington State’s Olympic Mountains in the distance, a true view to enjoy.

Maybe you’d like to go a little further and get out of the city. In that case take the Johnston Street Bridge route to Lochside Trail and the Galloping Goose Trail. The Lochside path provides a variety of sceneries and terrains for a more physically demanding ride.

When is the best time to ride in Victoria?
April is a wonderful time to ride if you want to avoid crowds and blazing temperatures. While the rest of the nation is still covered in snow, Victoria has blossomed. Flowers will adorn the path on your biking trip.

Although it is frequently chilly and subject to severe snowfall, Halifax is not to be overlooked when it comes to beautiful riding routes. With the recent development of the bicycle infrastructure, the city now has hundreds of beautiful waterside routes for bikers of all levels. Whether you want to take a quick ride around the neighborhood park or explore the whole city, Halifax is an excellent choice.

There is plenty to see, loads of places to do and not too crowded. Enjoy the oceanside cycling, and don’t miss out on the seafood.
Halifax is the perfect size. When compared to a vehicle, much of the city is accessible and simpler to visit on a bike. There is no bike sharing system in place, although rentals are available. For example, I Heart Bikes rents both cruisers and more high-performance bikes, and their riverfront location is extremely convenient.

Halifax is primarily ideal for the water and riverfront bike rides. However there are also a number of lovely open places excellent for bikers. Some of these are perfect for an escape from the crowds. Point Pleasant Park is a blend of urban and natural areas that are ideal for exploration.

The best month to cycle in Victoria
July is the ideal month to explore Halifax on your bike, with the chance of snowfall at its lowest and milder temperatures. It is also a perfect month to enjoy the city’s many attractions.

Ottawa is famed for being the capital of Canada, but it is also renowned for its magnificent waterfront parkways, UNESCO World Heritage Sites, and urban areas, making it ideal for a day of riding.
In terms of cycling cities in Canada, there are numerous excellent examples, but the first place that springs to mind is Ottawa. You can ride for miles along the historic Rideau Canal with cyclists and pedestrians sharing the space.
Ottawa is a huge city that constantly surprises with its large and magnificent landscapes. Despite the city’s size, the routes for cyclists are manageable and well-marked.

Ottawa is quite spread out in general, but it is still navigable by bike. In fact, you can guarantee that biking from Parliament Hill to Hintonburg will be faster than taking public transportation – especially if you’re a strong cyclist. So, if you have the opportunity, go visit Ottawa and recognize that there are few finer cities to explore by bike.
The ideal time to ride in Ottawa: During the summer months approximately 50 kilometers of parkways are closed to vehicles, leaving them accessible to cyclists.

Every effort that has been taken to make Vancouver’s roads and trails acceptable for cyclists makes it the ideal place for bike enthusiasts. There are several excellent paths to explore, including The False Creek Seawall, Stanley Park, and The North Shore.

Stanley Park
Stanley Park, with a paved path of over 10 miles, is a wonderful retreat from the hustle and bustle of the city and its tourists.
Because of its large city park, Stanley Park, and its Seawall, Vancouver is an excellent cycling destination. Since it saves time, this picturesque route is best experienced by bike. A cycle trip takes around an hour, but walking takes about 2-3 hours. There are lots of rest spots along the route as well, so you can take a breather, have a drink, or visit the beach.

The Seawall at False Creek
The False Creek Seawall is the ideal cycling path for people who enjoy the sea and the sights and sensations that come with it. Follow the wall that surrounds Stanley Park for spectacular views of the bay and the metropolitan area beyond. If you cycle the entire distance (just over 9 miles), you will reach False Creek.
The best time to ride in Vancouver:
Cycling around Vancouver during shoulder season means you’ll escape the crowds while still enjoying mild weather.

Montréal, renowned as North America’s cycling capital, has over 435 miles of bikeways. It is a lively and engaging city of different routes and magnificent vistas that offers a wealth of new and old attractions. Montréal is also recognized as one of the most bicycle-friendly cities in the world. This makes it a popular destination for cyclists. Explore the wide, green areas that make this city so attractive by heading to the bike paths.
Canal de Lachine
The Lachine Canal bike route follows the river for 13.5 kilometers and is easily accessible to everybody due to its gentle paths and roads. It is a popular alternative for people seeking to escape the city life for verdant landscapes.

Marked by wild areas, towering skyscrapers, and centuries-old architecture, this beautiful path will appeal to both experienced and aspiring cyclists. Cycling enthusiasts can ride from one end of the canal to the other in roughly 60 minutes.
The best time to bike in Montréal:
Although Montréal is a beautiful city to cycle in all year, going during the cooler months is suggested to avoid big crowds.

Whether you are searching for fly drive Canada vacations, motorhome holidays, or bicycle holidays in Canada, find some inspiration and begin arranging your very own journey as soon as possible.